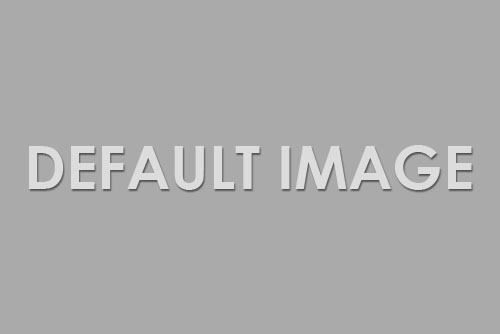 Ethan Gutmann’s first book, Losing the New China won the 2005 “Spirit of Tiananmen Award.” Back in the day Ethan Gutmann was a senior counselor at APCO China, the premier public affairs firm in Beijing. As chief investigator for the AV television network in Washington DC during the 1990s, he directed the flagship “American Investigator” documentary series. At the Brookings Institution during the 1980s, he crunched numbers as a foreign policy analyst, and he completed my BA and a Master of International Affairs at Columbia University.